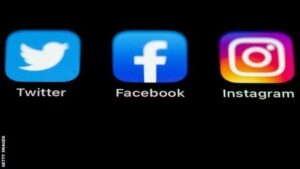 As a part of a massive social media blackout, aimed at improving policies against prejudice and bullying that players and members of clubs experience on those sites, English soccer teams and organisations are all shutting down their Facebook, Twitter, and Instagram pages for the weekend.

The ongoing backlash comes following a coalition of English soccer organisations that wrote to Facebook CEO Mark Zuckerberg and Twitter CEO Jack Dorsey in February, asking for the companies to take stronger action against sexist and racist remarks in an open letter.