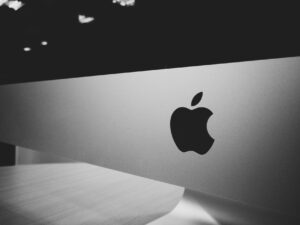 According to two people familiar with Apple’s plans, the company will expand its advertising business at the same time as it implements new privacy regulations for iPhones that may make ads from rivals, such as Facebook, more difficult.

Apple now sells search ads in its App Store, allowing developers to pay for the top score. When you search for “Twitter”, TikTok comes up first in the search results.

Apple is planning to add a second advertising slot to the “suggested” applications portion of the App Store search tab. This new slot will be available by the end of the month, according to one of the people, and will enable advertisers to promote their apps across the entire network rather than just in response to specific searches.

The move is the first clear sign that Apple plans to grow its own advertising business while also shaking up the $350 billion digital advertising industry, which is currently dominated by Facebook and Google.