Have you ever felt that while video calling, your friend is always looking away while talking to you? If yes, don’t worry, because iOS 13 aims to fix that with the new Attention Correction filter, which has made its way to the beta release.

Maybe it is not right to call it a filter but it does artificially correct your eyes in real-time, and it looks like you are looking straight to the camera instead of the screen. Apple, therefore, added a new feature to the iPhone in the iOS 13 beta that makes it seem like you are making an eye-contact during a FaceTime call even if you are looking at the screen instead of the camera.

Mike Rundle, the app designer, also tweeted, “Looking at him on-screen (not at the camera) produces a picture of me looking dead at his eyes like I was staring into the camera.”

Users reviewed, after seeing the images, that it is really hard to notice any artificial correction, and it looks a lot like the real deal. It is also reported that Apple may be using ARKit and its suite of tools for developing augmented reality applications, in order to generate the effect.

The feature is available on iOS 13 developer beta 3 and so far, users report that it works only on iPhoneXS and XS Max. The FaceTime Attention Correction feature appears to be available only in the developer version of the iOS 13 beta, as it is not currently appearing in the public beta’s FaceTime settings. It is also unclear if, by the time iOS 13 goes public, it will roll out to the rest of the iPhones or not. 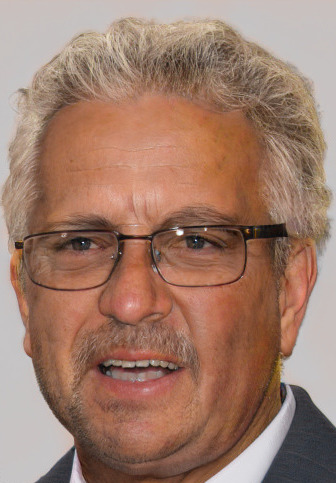 Naveen M
Naveen is a technology enthusiast and works as a digital content head at stablx and lead editor at GameChums. He loves to spend free time with his family, friends weekends.
- Advertisment -[the_ad id="13487"]