Can the Future cyberattack predictions be done by running simulations?

Israel conducted a ten-country simulation of a significant cyberattack on the global financial system on Thursday, in an effort to enhance collaboration that might help limit any potential harm to financial markets and institutions. 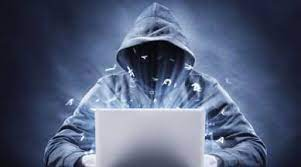 The simulated “war game,” as Israel’s Finance Ministry dubbed it and which had been planned for over a year, unfolded over ten days, with crucial material surfacing on the Dark Web. Fake news reports were also employed in the simulation, which produced pandemonium in global markets and a bank run in the scenario.

The simulation included many forms of attacks that disrupted global foreign exchange and bond markets, liquidity, data integrity, and transactions between importers and exporters, and was most likely caused by “skilled” actors, according to officials.

“These events are wreaking havoc on the financial markets,” said the narrator of a simulation film obtained by Reuters.

Such threats are possible, according to Israeli government officials, in the wake of numerous high-profile hacks on huge corporations, and the only way to prevent any harm is through worldwide cooperation, as present cyber protection is not always strong enough.

According to Micha Weis, financial cyber manager at Israel’s Finance Ministry, “attackers are 10 steps ahead of the defensive.”

Treasury officials from Israel, the United States, the United Kingdom, the United Arab Emirates, Austria, Switzerland, Germany, Italy, the Netherlands, and Thailand, as well as representatives from the International Monetary Fund, World Bank, and Bank of International Settlements, took part in the “Collective Strength” initiative. 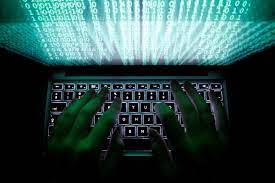 Governments were under pressure to clarify the impact of the attack, which was paralysing the global financial system, according to the narrator of the video in the simulation.