Data breach of an educational forum, Dallas ISD has compromised its whole data since 2010 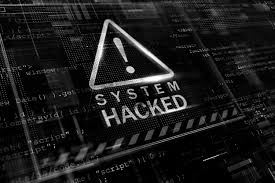 The Dallas Independent school district has revealed that their data containing information of several employees, students, alumni and parents was compromised.  The school was not aware of the attack until 8th August,2021. 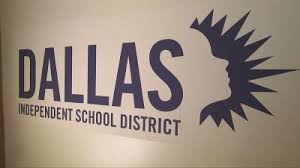 The school issued a notice about the attack on 2nd September, they said that data from their systems was downloaded and stored on an encrypted unknown site. The hackers assured the school that the data will not be publicly available or sold.  The school also informed that till now there has been no indication of exploitation of the it’s data.  They also took immediate actions after learning about the hack, hired an investigation team and the law enforcements were also made aware of this attack.

The Dallas ISD consists of around 230 schools and has 155,861 students all together, which makes so many people vulnerable to this attack. The data stolen consisted of names, social security numbers, DOB, contact details etc.

The school is now alerting all of those who were affected by this attack and also shared a 12-month access to credit monitoring and some data theft recovery facilities.

The district has also affirmed complete and extensive surveillance of its system with the anticipation of a secure framework which will decrease the chances of future attacks.