Ex U.S. President Donald Trump is all set to release his own social media site called TRUTH Social. Trump share this information in a recent press release, according to the press release the beta version of the social networking site will be released in November while the public version is expected to release by 2022.

By releasing a social media network Trump wants to compete with those social media platforms who’ve blocked him after violating their policies. Recently in a statement Trump also confirmed his intentions behind launching this app, he said, “I founded TRUTH Social and TMTG to challenge Big Tech’s oppression. “We exist in a world where the Taliban has a significant Twitter presence, but a famous Us President has been muted”.

The company’s objective, according to Trump, is to “build a competitor to the liberal media coalition and stand up against the Big Tech corporations.” TRUTH Social network will be released under a new company formed by a merger of the Trump Media and Technology Group and Digital World Acquisition Corp. 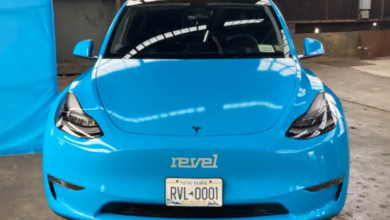 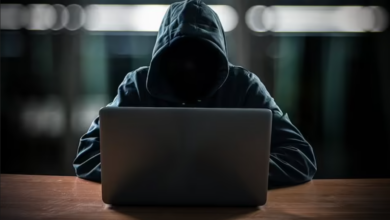