From the Media reports, the lawsuit sprung in July that stated that Instagram, the photo-sharing App appeared to be Accessing iPhone Cameras even when they weren’t turned on by the users.

Facebook Inc., the parent company of Instagram, is again being sued for allegedly spying on Instagram users, but this time around, through the unauthorized use of their mobile phone cameras.

According to Bloomberg, this uproar began somewhere in July, when some reports claimed that Instagram was Accessing the iPhone cameras, even when the users weren’t using the app.

This came into limelight after Apple’s iOS 14 beta version update in July features a new ‘warning dot’ that enables users to see whether one of their apps is watching or listening in.It showed a green icon on the control panel of an iPhone or iPad screen when an app attempts to infiltrate the camera in the background.

The lawsuit was filed by Brittany Conditi, an Instagram user, from New Jersey in a federal court in San Francisco. In the Complaint, Brittany Conditi argues that the app’s use of the camera is intentional and done for the purpose of collecting “lucrative and valuable data on its users that it would not otherwise have access to.”

According to the complaint, Facebook and Instagram allegedly tried to obtain ‘extremely private and intimate’ personal information to collect ‘valuable insights and market research’.

Facebook has denied all these claims before the lawsuit was filed and blamed a bug, which they are trying to correct, for triggering what it described as false notifications that Instagram was accessing iPhone cameras when a user shared a screenshot of the notification on social media after scrolling through their Instagram feed – it is a round circle with the ‘recorder indicator’ in the centre.

‘We only access your camera when you tell us to – for example when you swipe from Feed to Camera’, a spokesperson as reported and told to Dailymail.com. Facebook declined to comment any further after the lawsuit.

Does this News sound similar? It might because this isn’t the first time Facebook has been accused of such things. In the lawsuit filed last month, Facebook was accused of using the facial recognition technology to harvest the biometric information of its millions of Instagram users illegally.

Though later the parent company, Facebook denied this information and also claimed that Instagram doesn’t use face recognition technology.

Facebook has been facing a lot of scrutinies recently, not only for Privacy reasons but for hateful content as well (on Instagram and Facebook). While in India, the recent allegations against Facebook are for Hateful speech, this issues heated up in Lok Sabha when a Congress Member of Parliament gave an Adjournment Motion notice in the house over Facebook’s interference in 2014 elections and after that. 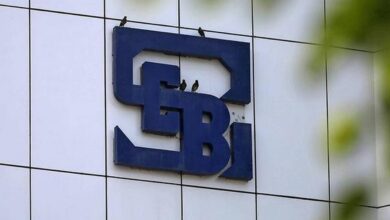 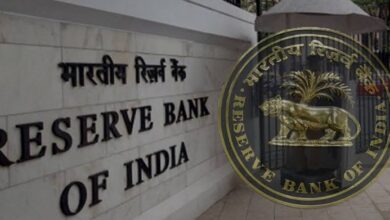 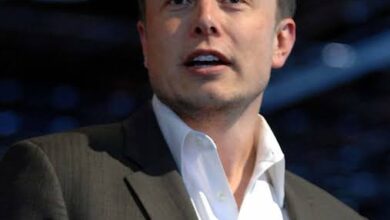