TheDigitalHacker
HomeUpdateFour new names added to the list of states that have undertaken...
Update 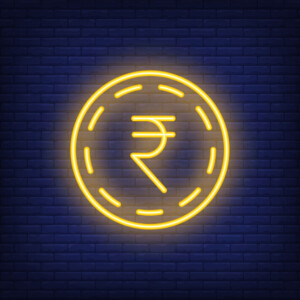 The Ministry of Finance on Saturday said four states have undertaken stipulated reforms in the ease of doing business, allowing them to avail additional financial borrowings worth Rs 5,034 crore.

As per claims made by the Ministry of Finance on Saturday, stipulated reforms to induce business ease have been taken up by four of the states: Assam, Himachal Pradesh, Haryana and Punjab, thereby granting them the permission to additional financial borrowings of ₹5,034 crore.

The total number of states where these reforms took place has increased to 12 now. Previously, the states that enjoyed the ease were Karnataka, Andhra Pradesh, Madhya Pradesh, Odisha, Kerala, Tamil Nadu, Rajasthan and Telangana.

“On completion of reforms facilitating ease of doing business, these 12 states have been granted additional borrowing permission of ₹28,183 crore,” said DPIT.

Up till now, undertaking the ease of business reforms, Haryana received up to ₹2,146 crore; Punjab received ₹1,516 crore, Assam received ₹934 crore and ₹438 crore has been received by Himachal Pradesh. The reform induces a climate which is investment friendly and accelerates the rate of growth in the economy of the state.

The initiative of this reform was taken up by the government in May, 2020, when it decided to link the additional borrowing grants to states for facilitating ease in business.

This initiative involved the following steps:

-the completion of the first assessment that was, the district level business reform action plan

-the elimination of a need for registration certificate renewals, licenses required as per several acts and approvals as well

-inspectors are allocated on the central level

Subsequently, on May 17, the borrowing limit was raised by 2% against their GSDP to cope up with the pandemic and its challenges.