The Galaxy Bud Pro could become Samsung’s best-ever wireless earphones product. Following the sudden leak of its design and features, their pricing for the US markets has also been leaked before its supposed date.

An image of Samsung’s marketing slide which has been leaked displays a price of $199 for the wireless earphones. This gives a $30 markup over the Galaxy Buds Live which stands for $169.The Galaxy Buds Pro has three microphones on each earbud and the earphone makes use of a dual driver setup. They serve an improved mode of ambient sound, adjustable ANC levels alongside conversation mode, and 3-dimensional spatial audio.

They are likely to provide a battery life of up to 8 hours in case of the earbuds alone whilst with the case; it would be up to 28hours. There is an IPX7 certification for sweat and water resistance. It features Bluetooth 5.1, USB type C port, multi-point connection, fast pairing, speedy and wireless charging.

There’s also a new Galaxy Buds Widget for Samsung devices, however, not much could be gathered about this new feature from the leaked images. The earbuds offer 4.5 hours of talk time and with this case, it is that of 15 hours. The product launch date was expected to be January 14, 2021, to be launched along with the Samsung Galaxy S21.

Brave browser has its own search engine that substitutes Google 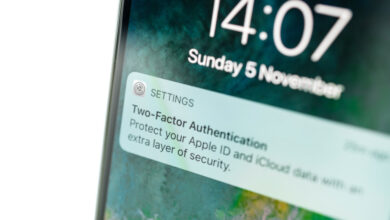 Hackers get their hands on sensitive data of Apple iCloud users 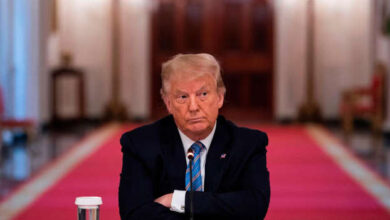 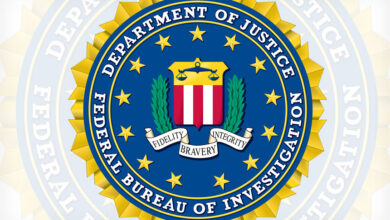