After integration with huge cryptos, South Korean tech giant Samsung has expanded the coins supported by the Galaxy S10 smartphone with three stablecoins.

Changpeng Zhao, who is the CEO of Binance, reportedly noted that the scope of the deal is significant, and he will be an active supporter of the new Samsung phone.

“Not a small deal, right?  Guess which phone I will be buying and recommending to all of my friends!  It’s spreading.” On Aug. 27, the large smartphone operator China Telecom discharged a white paper on blockchain-powered smartphones within the 5G Era, providing a short description of a project of SIM card-based blockchain digital asset management system. 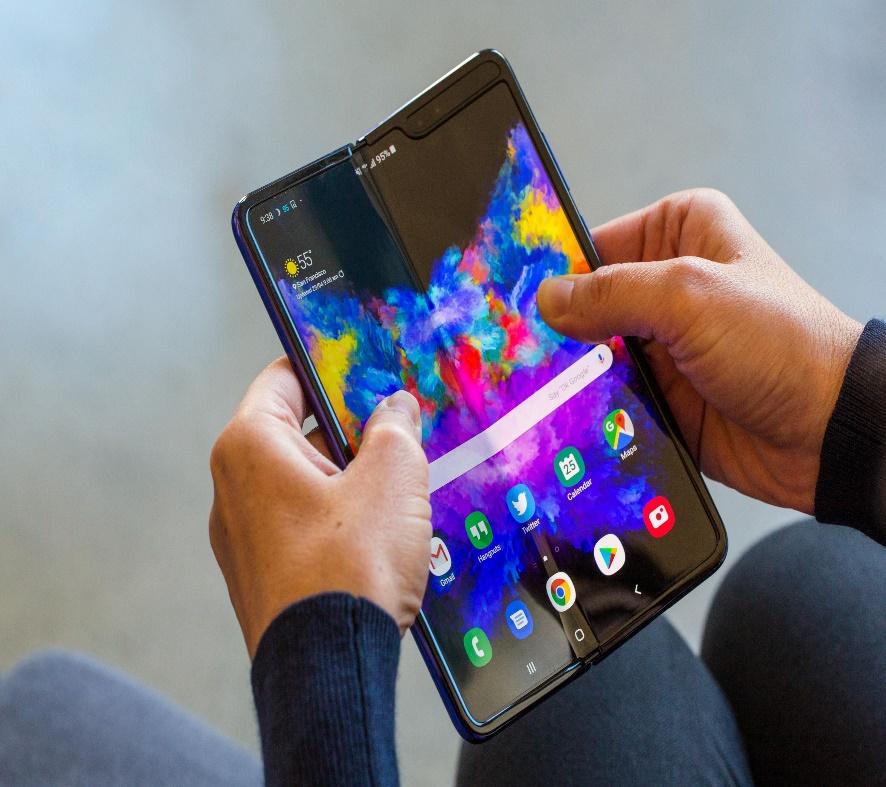 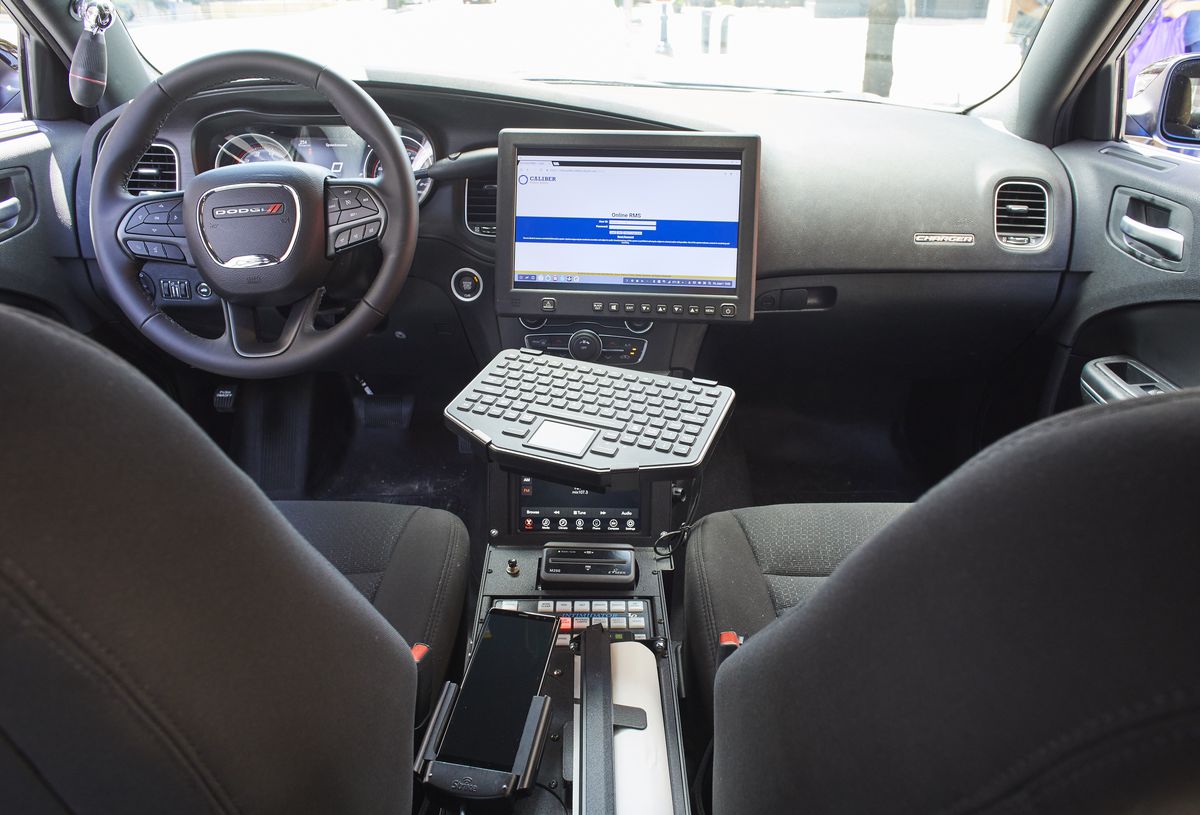 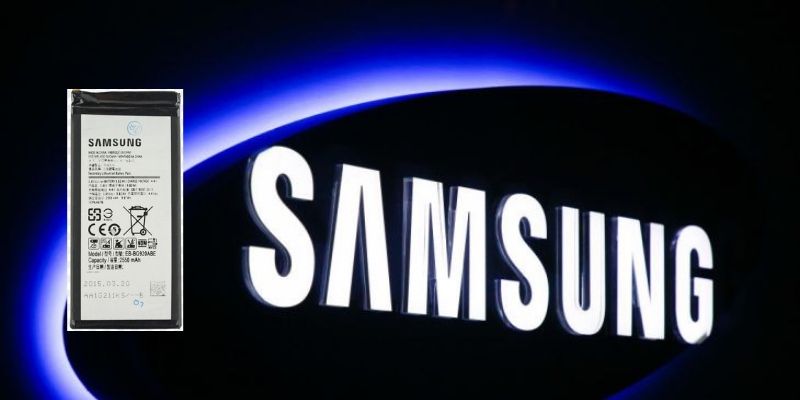 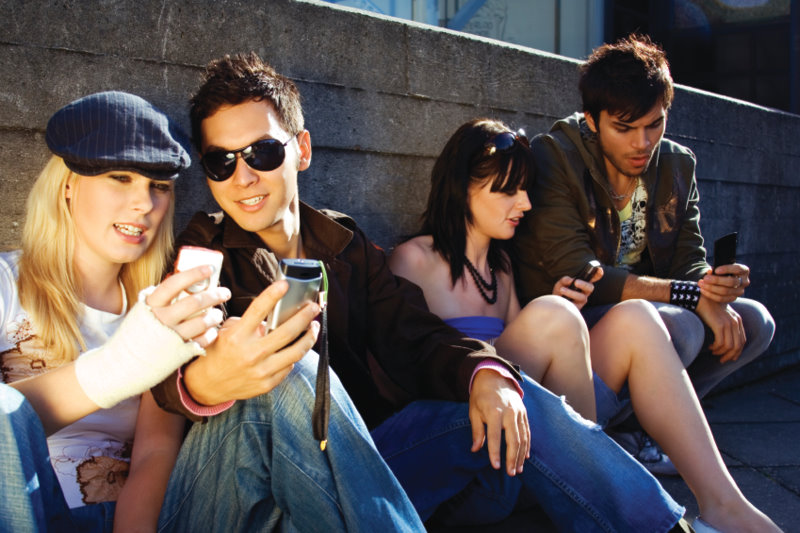 Market Share Surge in Europe because of Samsung’s Midrange Smartphones 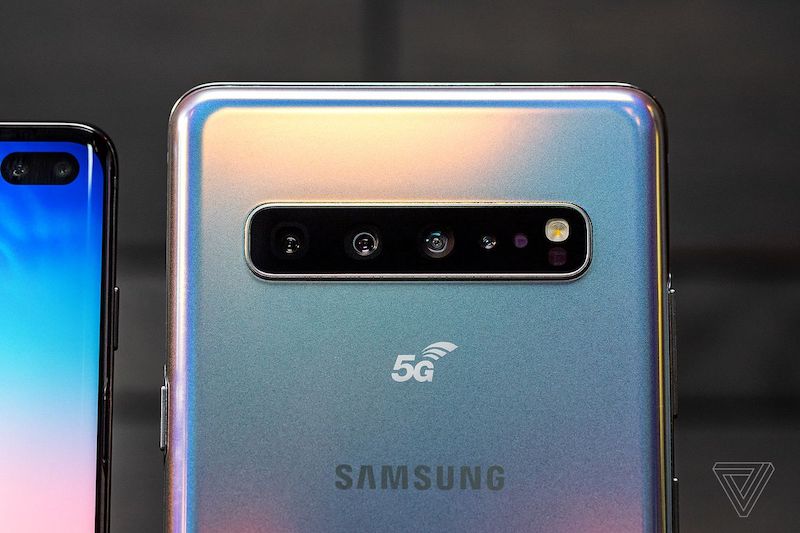