Shein, another Chinese e-commerce store, will make a comeback in India after PUBG Mobile. This time, though, it will return as part of Amazon’s Prime Day sale, which will begin in late July. ‘Shein’ is yet to declare when it will make a comeback as a full-fledged app in India. Although Amazon has yet to confirm the news, the details were noticed on a picture released by Amazon on Twitter, indicating Shein’s participation in the upcoming Prime Day sale.

Let me tell you that Meity banned ‘Shein,’ a Chinese e-commerce app, along with 59 additional Chinese apps such as CamScanner, Alibaba, TikTok, and others, last year. Because of privacy concerns, the ban was implemented. Although Pubg has made a comeback in the Indian e-sport market after a year, other apps are still banned in the Indian app stores.”We are working vigorously on preparation and filing of crucial papers necessary to meet the Indian IT standards,” the e-commerce giant said in response to the ban. The company further ensured consumers’ safety while using the app.

‘Shein’ was previously criticized for selling Swastika pendants and prayer mats as decorative carpets, prior to the ban. However, the company later apologizes to the public for their mistake.Since its debut in India, ‘Shein’ has grown in popularity among Indian buyers. However, when the app was banned, Shein users were disappointed because the app offered a large range of fashionable garments, shoes, and accessories at a reasonable price.

In such circumstances, a partnership between Amazon and Shein will be very beneficial for both companies, as not only Amazon customers but also Shein fans will participate in Amazon’s prime day sale, resulting in huge profit for both e-commerce platforms.So, are you excited about this comeback? Let us know your thoughts in the given comment box. 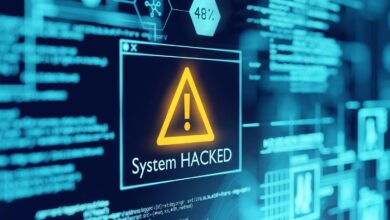 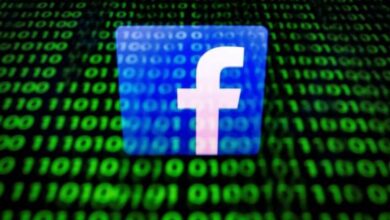 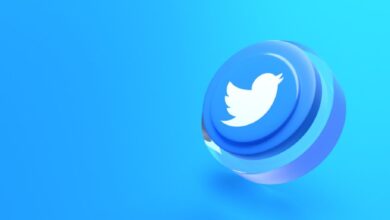 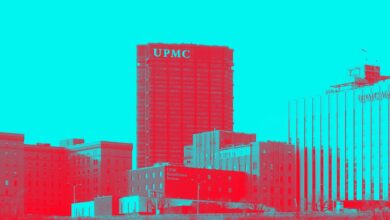