Google Maps can surely route you around traffic and road closures, help you find nearby gas stations or restaurants, but wait, there’s more to it. Now, Google Maps can also help you steer clear of areas which are prone to natural disasters. Google has recently announced that it’s SOS alerts, which were introduced two years ago, is now being updated to update real-time visual information and also, a navigation warning system which you can use during such crisis.

The update includes a Hurricane forecast which will show up if you are near an area that is likely to be affected by a hurricane and an Earthquake’s Shakemap if an earthquake has recently hit your area.

If you end up leading to an area prone to hurricane, you’ll immediately see a crisis notification card on Google Maps. This card will direct you to a hurricane forecast cone, which shows the predictions of the trajectory of the storm, along with the information about what time it is likely to hit areas near you.

Google Maps will also have a similar earthquake crisis card, which will show earthquake shakemaps following the strike, showing users the epicenter of the earthquake and its magnitude. It will also provide you the details of how many areas have been affected by that earthquake.

Google will utilize this crisis information while you lead to a different path and let you know if your new path is safe to lead further or is affected by crisis activity. Updates like these will soon roll out on iOS, Android, Desktop, and the mobile web around the world. Flood forecast visualizations will be rolled out exclusively in India since India witnesses flood on a regular basis.

Google has also quietly added a live speedometer in Google Maps so that you can keep an eye on your speed alongside local speed limits while you are driving extremely fast and rash in order to run away from any of such natural disasters. Though the feature doesn’t appear to be available everywhere yet, users have reported seeing it in Argentina, Australia, Belgium, Brazil, Canada, Czech Republic, Germany, India, UK, and the US. The feature is not currently available Android Auto, but it is available in the Auto app.

You can also share your location to friends and family, or let them know about such a crisis in order to help them avoid visiting such areas.

I Kelley is a tech enthusiast, a programmer, and a football player. She deeply believes that technology has now the capability to shape the future of people if used in the right direction. 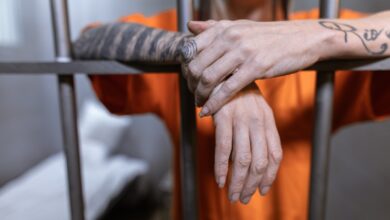 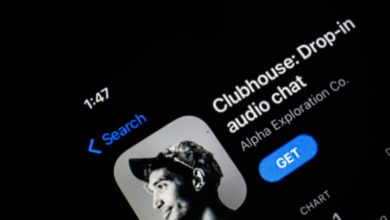 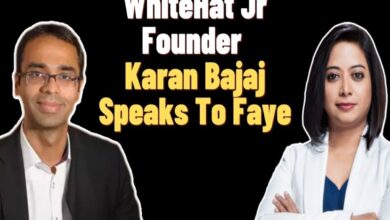 Did Whitehatjr CEO Karan Bajaj Lie in Faye D’Souza’s Interview to Save the Company? Here’s a New Perspective