According to Lucas, the corporation has told the government that some of the data has been published online, potentially exposing the data of at least 38,000 employees and up to 80,000 government personnel. 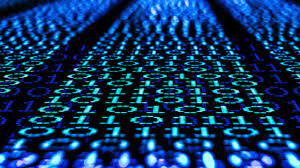 Since 2001, Frontier Software has been managing payroll for the state of South Australia.

The government claims on its website that it “conducts regular independent security testing and evaluations” of Frontier Software. 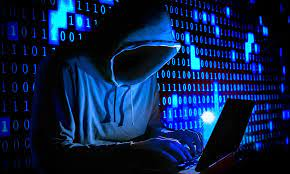 “Within this compartmentalized environment, we have found no evidence of compromise or exfiltration.”

“We’ve also discovered that some of the information stolen from our internal corporate network pertains to a small number of Frontier Software clients.” We’re in the process of contacting these clients individually to let them know they may be affected.”

ABOUT US
TheDigitalHacker is a google news-approved website publishing breaking news and videos straight from the tech industry.
Contact us: [email protected]hedigitalhacker.com
FOLLOW US
© Reserved 2020 | TheDigitalHacker | Recipes in Hindi | What Best in Canada
MORE STORIES