Governments around the world are now starting to focus on Cybersecurity

According to Slovenian Minister of Public Administration Bostjan Koritnik, the European Union’s Telecommunications Ministers agreed measures for a high shared level of cybersecurity across the union, including a new directive.

Koritnik said the plan intends to increase the resilience and incident response skills of both the public and private sectors, as well as the EU as a whole, at a news conference following a meeting of ministers on Friday, according to Xinhua news agency.

The new “NIS2” directive, which aims to boost cybersecurity, will replace the current rules on network and information system security if it is enacted. 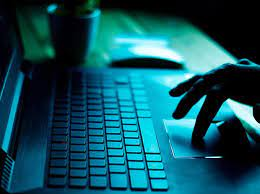 The planned Artificial Intelligence Act has also made progress. The proposed rule intends to facilitate the development and adoption of safe and legal artificial intelligence (AI) across the single market while respecting basic rights.