Is the company facing this much trouble that it has to sell lock screen ads on its handsets? Many Huawei owners faced this issue when random landscape backgrounds had the real estate on their lock screen turned into ads.

The affected models are Huawei P30 Pro, P20 Pro, P20, P20 Lite and the Honor 10. And it seems the Huawei customers aren’t happy about this. “I’m sorry that you think we want to advertise,” Huawei Mobile Germany said. “You can deactivate the magazine at any time. Just wipe it from bottom to top and click on the gearwheel symbol.”

It’s reported that Huawei is putting up these lock screen ads in multiple regions. The ads have been spotted in regions like Germany, Netherlands, Norway, UK, Ireland and South Africa. But the ads are not put up in the US since major suppliers like Qualcomm, U.S. Google, and ARM Holdings have cut ties with Huawei.

Huawei also loses access to Android updates, core Google apps, and the Google Play Store, without the Google Play services version of Android. As a result, it will either use its own operating system Hongmeng, and App Gallery app store, or other alternatives. It has also been reported this morning that Huawei is testing a Russian OS called Aurora that derives from Jolla’s Sailfish OS. Currently, Huawei has sent out one million devices to Hongmeng OS, and an unknown number of devices to Aurora OS in order to gather feedback on both.

Huawei was on track to become the largest smartphone manufacturer in the world next year, but based on the Strategy Analytics’ expectations, Huawei shipments could drop to as low as 125 million smartphones by 2020. Hence the reason to sell lock screen space on its handsets. It certainly isn’t the first company to do so, since Amazon Prime Exclusive also featured these ads on handsets. But Huawei would definitely be the first company to sell space on its phones.

Kelley is a tech enthusiast, a programmer, and a football player. She deeply believes that technology has now the capability to shape the future of people if used in the right direction. 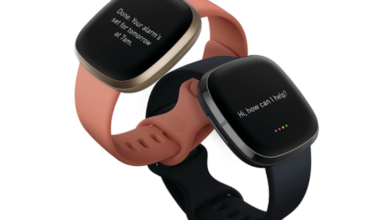 How to utilize Google Assistant on your Fitbit smartwatch, but only if you have a Fitbit Versa 3 or Fitbit Sense model: here it is 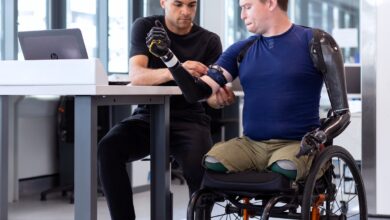 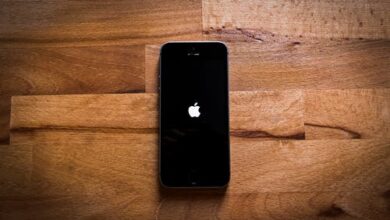 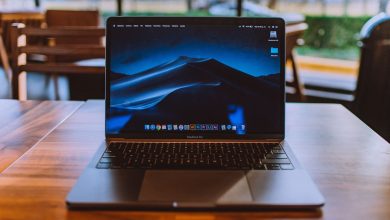 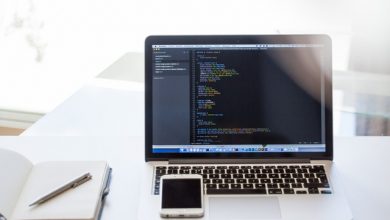