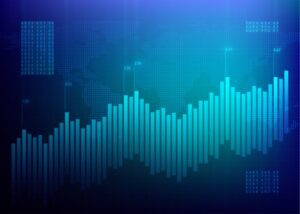 On Thursday, in a major news making headline, Taiwan’s government revealed that it has approved an investment decision of worth $140 million to be invested in the Indian market. The investment will be made by Pegatron Corp, a Taiwanese contract manufacturer put on probation by Apple Inc. last year in November.

Previously, the company was put on probation after Apple came across its violation of the supplier’s code of conduct as it mis-classified and falsified paperwork to cover up its misconduct. It had gone beyond its set of guidelines by asking student employees to work overtime or work night shifts.

The Ministry of Economic Affairs Economic Commission confirmed the news by claiming that it had granted permission to the $141.7 million investment into Pegatron Technology Prvt. Ltd. without disclosing any other details beyond the investment worth.