Konami recently announced in an E3 press conference that it’s all set to release a miniature version in the slew of the shrunk down classic 90s Turbografx-16 console, called the Turbografx-16 Mini. Now, in case you’re wondering why Konami is handling this, then you must know that the original classic console was a joint effort between Hudson and NEC.

In 2005, Konami became Hudson’s parent and then in 2012, it absorbed all its operations, which means it owns all its properties. Six games have been announced so far for the system which will be released in Japan and Europe as PC Engine Mini and PC Engine Core Grafx respectively. 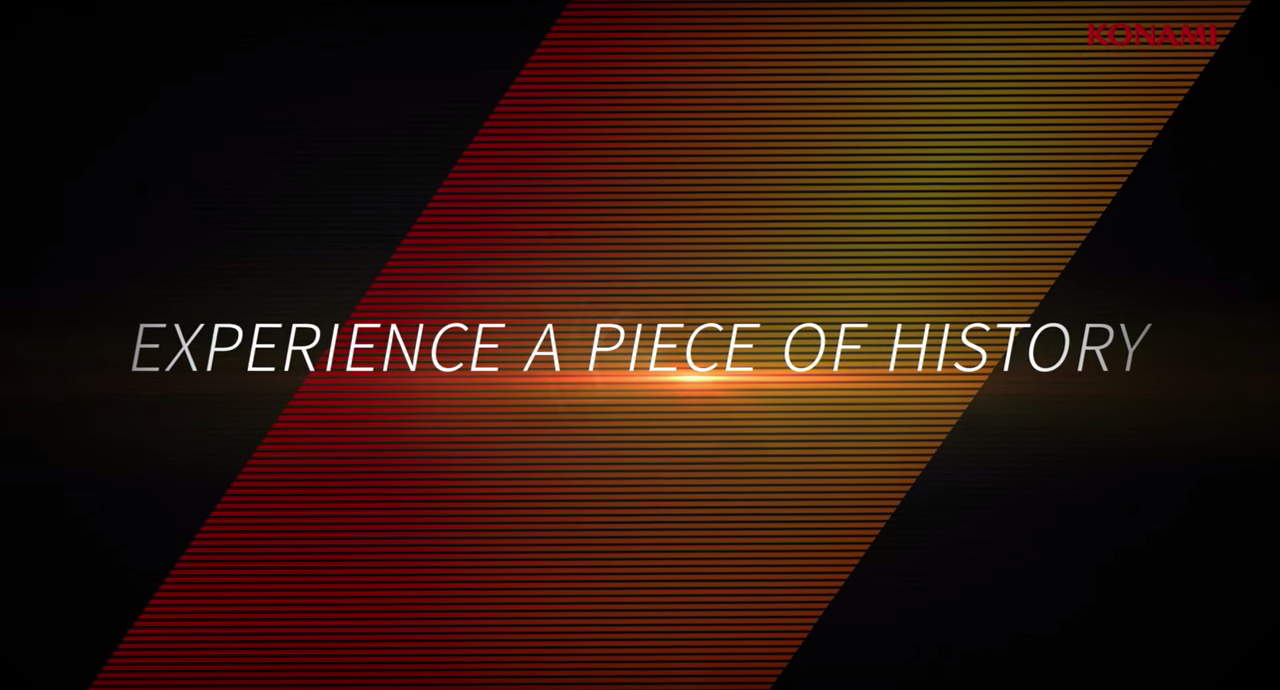 It’ll have two USB ports for controllers and support a five-way multiplayer adapter. This is done in order to accommodate the console’s different histories across regions. However, the announcement neither includes any pricing or release dates about the console nor did it include any word on how many games would there be in total.

The six games announced so far are:

Other versions of the system have different games announced so far, like the PC Engine Mini is confirmed to include Castlevania classic Dracula X: Rondo of Blood. Thus, its quite understood that if Nintendo and Sega can do it, then why not Konami.