After being the target of a cyber-attack, shipping major Swire Pacific Offshore (SPO) has reported a data breach.

In a press release, the Singapore-based marine organisation stated that “unauthorised access to its IT systems” had occurred. 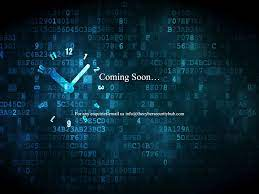 “As a result of the unlawful access, certain private proprietary commercial information has been lost, as well as some personal data.”

While the company did not provide any additional information on the cyber-attack, it did state that the issue had been reported to the appropriate authorities, most likely Singapore’s Personal Data Protection Committee (PDPC).

SPO also stated that it has taken steps to “enhance” existing security systems and protect against future threats.

It also stated that none of its worldwide operations have been impacted. 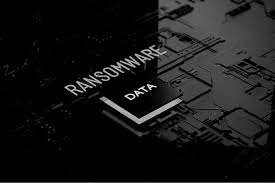 Singapore’s data protection regulations include a mandatory data breach reporting rule that requires businesses to notify the government in the event of a data breach.

“SPO is also working closely with data security specialists to examine the issue and identify what other actions it may need to take, and will take all necessary precautions to protect its customers and employees, both now and in the future,” the company concluded.