The Maze group has constantly got into the databases of other companies and threatening them for leaking sensitive data. This time a US-based hardware company MaxLinear is the latest victim of the group.

The system-on-chip (SOC) manufacturing company MaxLinear has been targeted by the Maze ransomware attack. The company came to know about the intrusion one month after the attack happened. 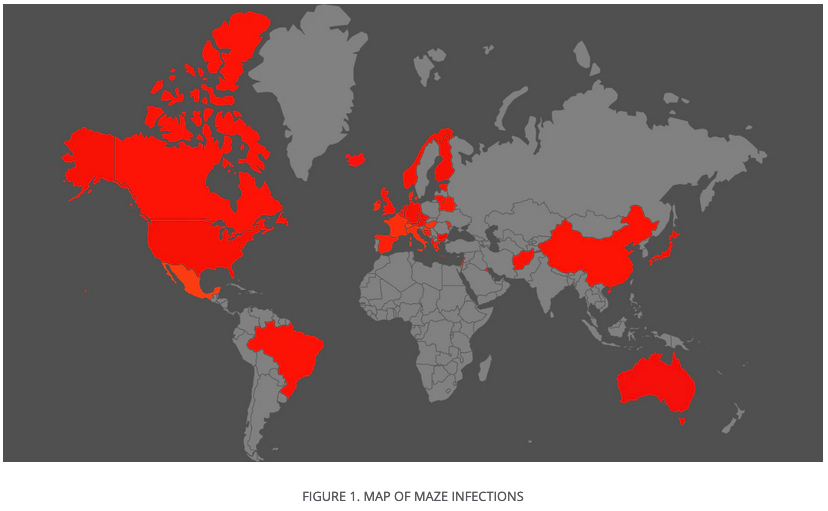 Organizations are on high target from the Maze group so they have to take adequate precautions so as to not fall in the trap of the group. Corporates should keep the operating systems and all applications up to date, and avoid opening unsolicited email attachments (phishing emails) or downloading cracked software from unofficial sources. Most importantly, frequent backups of sensitive data should be given importance as it can help avoid major damage and recover quickly from any potential attacks.