One of many new cybercriminals coming into light recently

In these attacks, two previously undiscovered malware families are frequently distributed together. These new families are thought to have been created by Magnat.

The attackers launched a series of malware distribution activities in late 2018 that primarily targeted Canada, which accounted for nearly half of all infections, followed by Australia, the United States, and a few EU countries.

The attackers’ goal is to make money by selling stolen credentials, making fraudulent transactions, and gaining remote desktop access to systems.Malware comes in many forms. 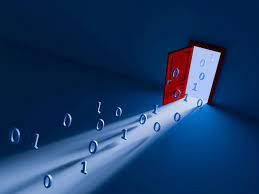 In practically all malware campaigns, the attackers use three different sorts of final payloads.

MagnatExtension, a chrome extension installer, includes a form grabber, keylogger, arbitrary JavaScript executor, and cookie stealer among its many functions for collecting data from a web browser, capturing screenshots, and stealing cookies.