TheDigitalHacker
HomeNewsOne of the largest ports in the world averted a potential cyber...
NewsSecurity & VulnerabilityTechUpdate 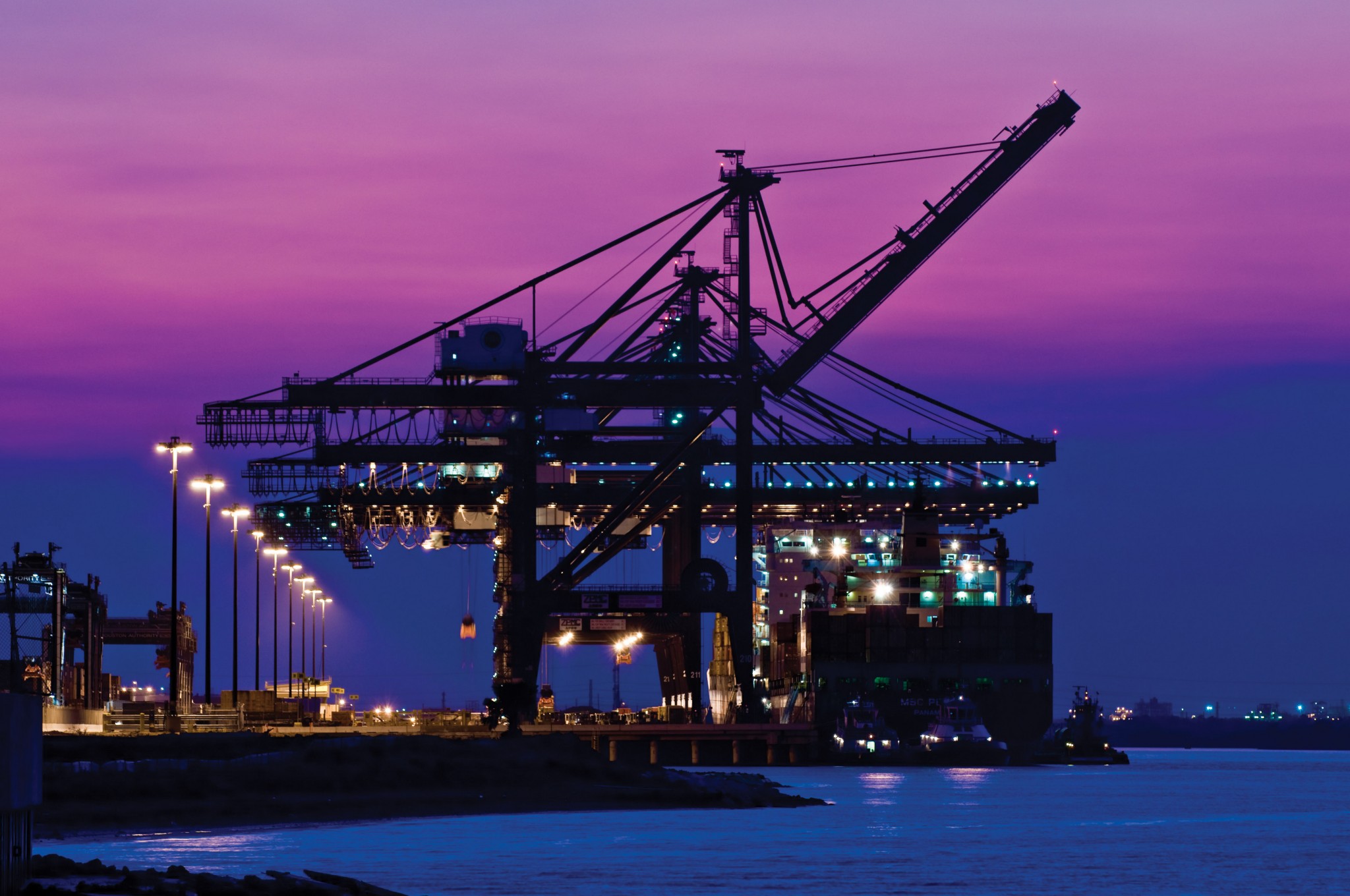 The port of Houston prevented a major hack suspected to be carried out by nation-state actors.

The hack was detected in its early stage only which helped the part authorities to stop an attack which could give the actors unlimited access to its network.

The port authorities defended it’s system under the able guidance of Maritime Transportation Security Act (MTSA) which resulted in no disruptions in its operations and system data. 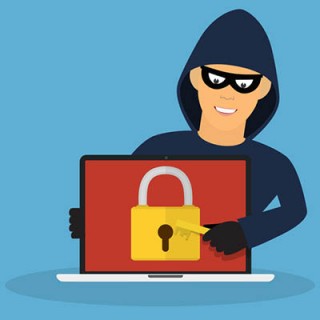 The undetermined hacker got access into the port’s cyberspace by using a nondeterministic vulnerability in a software for managing passwords, due to which the hackers were able to gain more access by inserting malwares into the port’s IT system.

The report by coast guard further added that the hackers got approximately a 90 min time span in which they stole login credentials of password management software. After the detection of the hack all the affected systems were cut off from rest.

This hack is believed to be a chunk of a bigger plan that was meant to steal data on defense contracts, transportation agencies and other firms. It was also believed to be a part of an espionage carried out by the state on behalf of foreign administrations.

Houston port is not the only major port attacked in recent years, New York and New Jersey are other ports that were affected badly due to cyber attacks.

These malicious activities forced US authorities to come up with a set of warnings and goals that would ensure maritime cyber security to strengthen in the next five years.