Post the coronavirus outbreak: China’s impact on the Indian economy

27/03/2021
Twitter
WhatsApp
ReddIt
Linkedin
We independently research, test, review, and recommend the best products—learn more about our process. If you buy something through our links, we may earn a commission. learn more

Indo-China trade was restored in 1978 after being suspended in the aftermath of Chinese violence in 1962. The accession of China to the World Trade Organization (WTO) in December 2001 accelerated trade between the two countries. 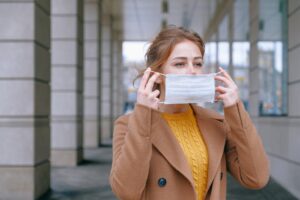 Before the coronavirus outbreak, trade between India and China was flourishing, although lopsidedly. A large number of low-cost shoddy and bogus goods from China were flooding Indian markets, aside from some important things (electric machinery, telecom equipment, pharmaceutical ingredients). The flood of Chinese imports had harmed India’s manufacturing sector, especially micro and small businesses.

Due to China’s dumping, many industrial units have been forced to work at less than full capacity, and in some cases, have had to shut down. This had a negative impact on jobs in the region.

China used (a) under-invoicing of goods, (b) mis-declaration of banned goods, (c) re-routing goods to other countries (primarily Cambodia, Singapore, and Vietnam), (d) currency manipulation, and (e) smuggling, both at sea and on land, to dump cheap goods into the Indian market. Many of these unfair trade practises is illegal under WTO rules. 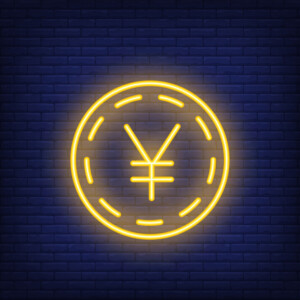 China’s illegal activities resulted in a massive trade deficit. This order’s trade deficit was a source of concern, and India had repeatedly brought it up in trade talks with the partner.

On July 26, 2018, the Department Related Parliamentary Standing Committee on Commerce (Chairman: Naresh Gujral) submitted its report to the Indian Parliament, highlighting the devastating effects of Chinese dumping on domestic industries and proposing various steps to correct the situation.

Nonetheless, India was less effective in implementing WTO-mandated trade defence measures against China. The Indian government was reluctant to take any drastic action against China, fearing arm-twisting by the latter on its borders, with the Doklam standoff from 2017 still fresh in its mind.

Standard economic activities across the world were interrupted when the World Health Organization (WHO) declared the Covid epidemic a pandemic on March 11, 2020. From March 25, 2020, India has declared a nationwide lockdown. The Indian stock market turned bearish and share prices dropped as a result of the sudden slowdown in economic activity.

China-backed funds began purchasing shares in Indian companies that had been seriously impacted by the pandemic as an opportunistic step. 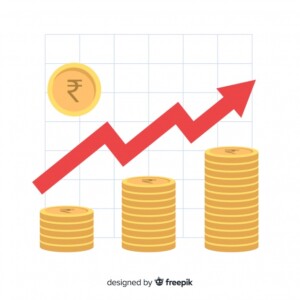 The government changed its foreign direct investment (FDI) policy on April 18, 2020, in order to prevent takeovers or acquisitions of Indian companies during the coronavirus pandemic.

Any investment by any individual of a country that shared a land border with India, or where the beneficial owner of the investment was a citizen of any of these countries, would require government approval, according to the revised policy. Furthermore, any transfer of ownership of any current or potential FDI will need to be approved by the government. 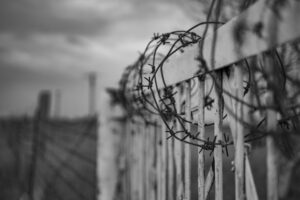 Tension at the border

When Chinese troops intruded into the Galwan Valley in the Ladakh region in early May 2020, trade and investment between the two countries suffered a significant setback.

A number of steps were taken to restrict the penetration of Chinese commercial interests in India. As the call for a boycott of Chinese goods became louder, many private companies expressed their willingness to reduce imports from China and support the government’s goal of self-sufficiency. 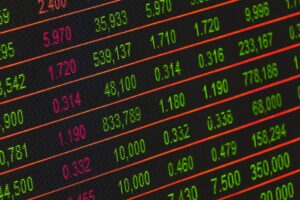 Sensing the pandemic’s uncertainty and the border dispute with China, Prime Minister Narendra Modi announced the Aatmanirbhar Bharat Abhiyan on May 12, 2020, which combines relief, policy changes, and fiscal and monetary steps to assist businesses and individuals in dealing with the pandemic’s situation.

India has encouraged domestic production of previously imported products by developing its own manufacturing resources. This attempt at import substitution has proven to be a double-edged sword for the nation. It has saved valuable foreign exchange by reducing imports. It has also boosted domestic manufacturing and, as a result, jobs.

On September 23, 2020, Minister of Commerce and Industry Piyush Goyal told the Rajya Sabha that India’s imports from China fell to US$ 16.60 billion in April-July 2020, down from US$ 23.45 billion the previous year. Imports are expected to continue to fall as domestic production capacity increases and dependency on China decreases.

China has been left out in the cold as foreign investors flock to India in droves. The decoupling of India and China’s economies has begun, and the two economies will soon become fierce competitors in the global market. China has begun to sing a different song after being stunned and stung by India’s government and people’s fast, sharp, and determined response. In the interests of regional and global peace and stability, recent troop disengagement at the borders is welcome.