Tamil Nadu hit by a ransomware attack on its Public Department

The Public Department of Tamil Nadu was under a ransomware attack that stole many sensitive information regarding arrangements for VIP and VVIP visits made by State Protocol executives. 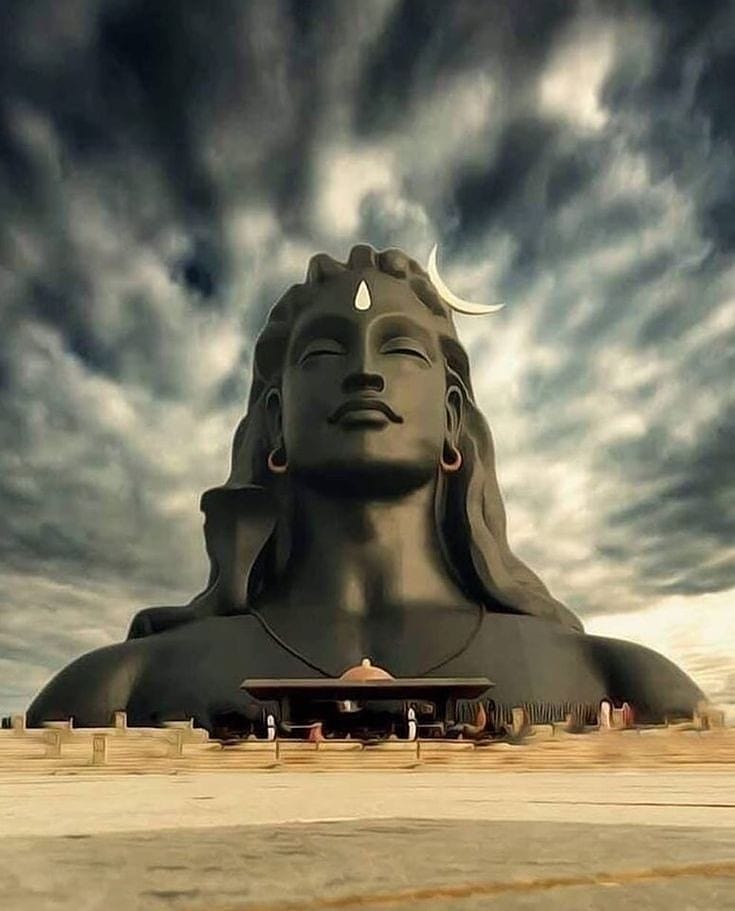 The attackers have demanded a ransom of USD 1950 dollars in terms of cryptocurrency in exchange for the code for decrypting encrypted data by displaying a message on desktop computers.

The principal secretary of the State’s IT department confirmed the attack that was carried out on 18th – 19th September. He also mentioned that the state has reached out for help to the Centre for Development for Advanced Computing (C-DAC) and the Computer Emergency Response Team (CERT). Both the organisations are working together to restore the affected systems. C-DAC also shared that the threat actors were after office files, spreadsheets with personal information and text files rather targeting OS files.

One of the main reasons for a successful attack on government entities is lack of up to date versions of their system’s softwares, 8 out 10 of their desktop computers had an outdated operating software. The outdated softwares makes the system vulnerable for such attacks since it would not have updated security measures and no antivirus tools to avert them.

Cyber attack tolls have been increasing rapidly and therefore government entities should focus on securing their systems firmly so as to prevent crippling of our economy.