On Thursday, the House Energy and Commerce Committee made an announcement of hauling in Google CEO Sundar Picchai, Twitter CEO Jack Dorsey and Facebook CEO Mark Zuckerberg for a testimony to be held on March 25, upon concerns over blatantly intensifying false information.

“For far too long, big tech has failed to acknowledge the role [it’s] played in fomenting and elevating blatantly false information to its online audiences,” said the Committee Chair. It further added, “Industry self-regulation has failed. We must begin the work of changing incentives driving social media companies to allow and even promote misinformation and disinformation.”

The misinformation spread includes sensitive subjects like that od COVID 19 and elections. It leads to excessive falsehood and doubts amongst the general masses leading to panic, enragement or chaos.

Examination and responsibility in these areas are plainly justified. However, the hearings at the Congressional meetings highlight that the tech CEOs have prompted a lot of performative grilling and repetitive points of speaking in the past by various Congressmen, and does not generally involve huge loads of activity.

It’s the environment that has been charged this time. The future ahead of the social media platforms rely on section 230 which protects these platforms from what all the engaged users have to say, meanwhile also allowing them content moderation. Their future also relies upon any other prospective legislation formation governing internet speech.

Khushi is an avid reader and loves analyzing companies in the digital space. His interest in online marketing, business, and politics define her enthusiasm for the subject.

Chinese rocket 5B Yao-2 : Speculations and concerns put to an end as the rocket disintegrates over the Indian Ocean 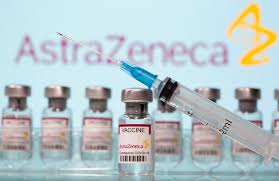 AstraZeneca covid-19 vaccine manufacturing units to be set up in other countries as well: The Serum Institute of India 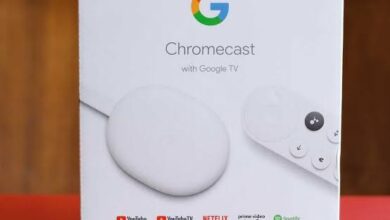 Earth Day Summit: Biden Administration vows to achieve a 50% reduction on US emissions 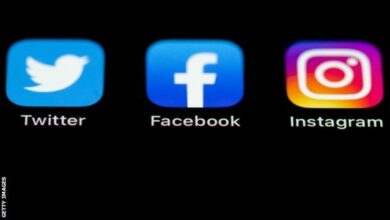 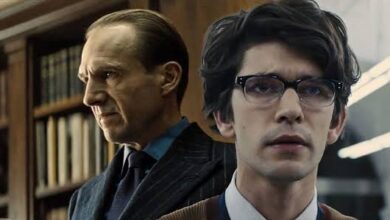