TheDigitalHacker
HomeUpdateThis is the Time to hold your passports tight and close to...
Update

According to a new survey on identity fraud, passports are now the most commonly targeted form of identification.

Passports have surpassed national identity cards as the most used fake ID, according to Onfido’s 2022 Identity Fraud Report. 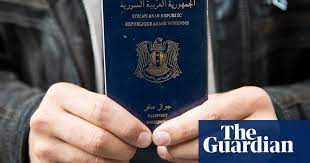 “This indicates a shift in fraudsters’ tactics, as they prefer to target a one-sided passport page rather than a two-sided ID card, and target the most high-assurance document in the hopes that the fake’s reputation will help it go undetected,” said Onfido experts.

Every year, Onfido’s document fraud experts process millions of identity documents, assisting clients in detecting fraud across 2,500 document types issued by 195 nations. The study is based on an examination of data collected between October 1, 2020, and October 1, 2021.

Fraudsters prefer to manufacture a false paper from scratch rather than doctoring a legitimate ID, according to other major findings in the report.

“In the past year, almost 90% of ID fraud involved counterfeit documents that were a complete reproduction of an original document rather than altering an existing ID,” according to Onfido.

Modern identity documents have a number of security features that make changes easy to spot, but fraudsters are upping their game and developing more sophisticated forgeries.

In the prior year, 47 percent of all identity document fraud was classified as “medium” sophisticated fraud, up 57 percent from the year before.

Identity theft losses have also increased dramatically, rising by 42% to $712 billion by 2020. 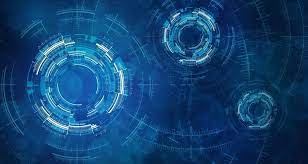 Identity theft has not yet returned to pre-pandemic levels. In 2020, there will be a 41 percent increase in ID fraud, with the average rate reaching 5.8%. The average fraud rate during the last year was 5.9%.

“False documents provide opportunities for major organised crime, such as money laundering and terrorist financing.” As a result, failing to recognise counterfeit documents in both real-world and online settings poses a risk to the global economy, countries, and citizens,” INTERPOL stated.