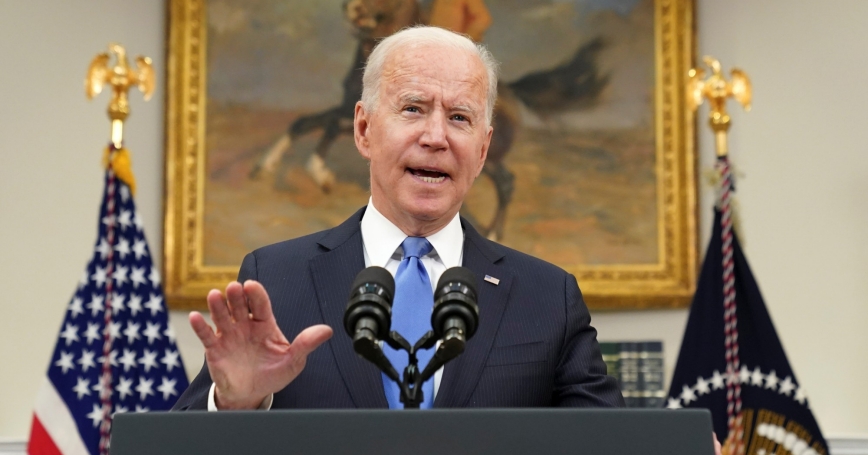 A publication by The Wall Street Journal reports that the US administration will take severe actions against rising ransomware attacks via digital currency including putting sanctions.

Imposition of sanctions and rule against attackers will be in the near future by the Treasury department itself. The impact of these sanctions will cover certain crypto traders and exchanges, in hope for reducing such transactions. 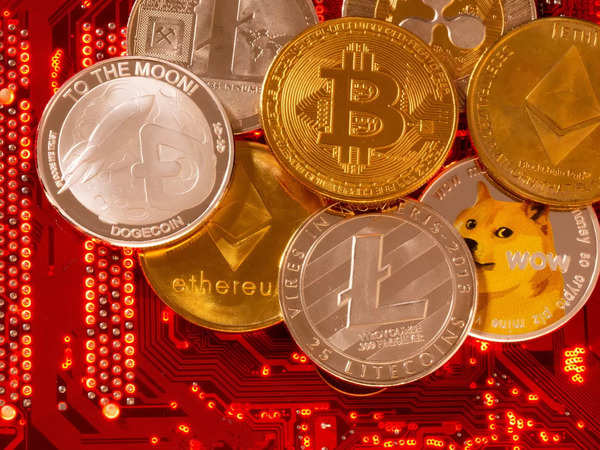 This is not the first attempt by the administration to counter cyberattacks, in May the president signed an order that obligated businesses and government to share information amid rising of these attacks, which will make the process easier. The law also alsed government firms to set up 2 factor authentication.

The US is expected to pass some more laws for establishing cybersecurity, later this year. They will pass laws to prevent businesses from paying the ransom via cryptocurrency, this reducing the profit of the attackers.

Brave browser has its own search engine that substitutes Google