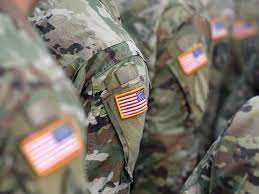 The Virginia Defense Force (VDF) is a part of the state’s Department of Military Affairs along with other components, the Virginia National Guard (VNG) and unorganized Militia.

The National Guard of Virginia revealed that they were hit by a cyberattack in July which affected the email accounts related to the VDF. According to the chief of public affairs of the Virginia National Guard, A. A. Puryear as soon as the agency was alerted about a potential attack against the VDF, they started an immediate investigation with official authorities. The chief also affirms that there is no information of an impact of the attack on the agency’s internal data networks or IT framework. The IT infrastructure of the other components of the VNG, the Army National Guard and the Air National guard were also not included in the impact.