According to The Verge report, WhatsApp is testing a new feature that lets you share your status with Facebook and other services. WhatsApp Status is basically the app’s equivalent to Stories, and this new feature would make it possible for users to easily post their Status over to their Story on Facebook. The feature is also available to Instagram, Google Photos, and Gmail. The new feature is available through WhatsApp’s beta program.

WhatsApp won’t require users to directly link their Facebook account to the chat app in order to post their Status to their Story. Instead, the transfer is made via the data-sharing API used by Android and iOS. There is also no option of sharing automatically share a status to another platform, users will have to actively choose to share it.

Since the social networking giant promises that it wouldn’t start collecting data from the messaging service, creating a direct link between Facebook and WhatsApp has always been a sensitive subject. WhatsApp also needs to be careful about creating the impression of data sharing with Facebook. When Facebook acquired the messaging service back in 2014, WhatsApp promised that it will not share user data with Facebook, and said that it would function “independently and autonomously”. But that changed when the company in 2016 said it would start sharing user data with Facebook.

Since then, Facebook has been told by German and French regulators to stop the practice. In 2017, the company was fined $122 million by The European Commission for misleading regulators about the extent to which it can link accounts prior to the acquisition.

Launched back in 2017, WhatsApp Status has since been grown to be used by 500 million users daily, and in 2020, it will most probably become the first place in the WhatsApp app to show ads, according to reports. 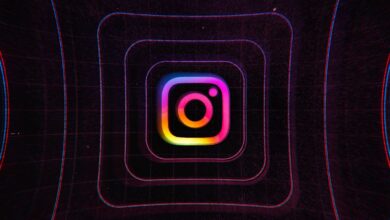