From the day 5G came into market, the users are enjoying impressive speeds but that speed might come with some roadblocks. The 5G is undoubtedly faster than 4G but it mostly comes with limited coverage or longer coverage with lesser connectivity.

To tackle this problem, the engineers of University of California, San Diego came up with the idea of combining both the benefits of the 4G and 5G world that will be able to combine 5G connectivity across larger platforms with utmost speed and reliability.

The major problem with 5G is that the speedy wireless signals, also known as millimetre waves, sometimes cannot travel very far and can get easily blocked by trees, walls, people or other obstacles. 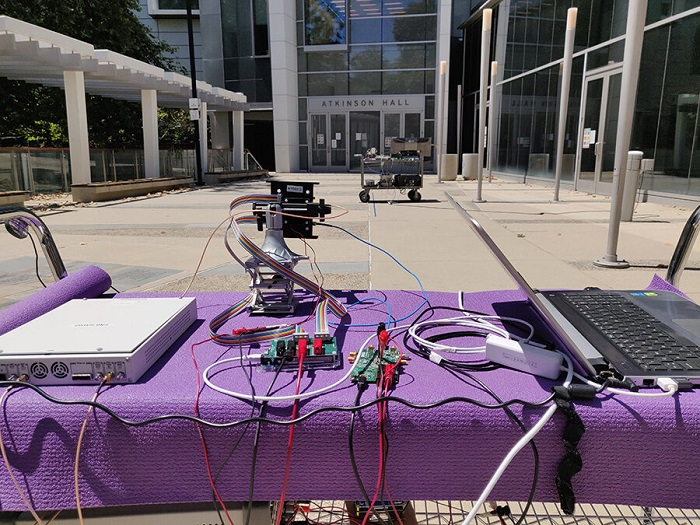 In today’s world, the 5G signals communicate data by sending one laser-like millimeter wave beam between the receiver and the base station. One such instance is the user’s phone. It faces the same problem, as one beam tries to go to the receiver, it loses its connection if an obstacle comes into the way.

For this problem, the engineers came up with a solution in which they will be splitting one laser-like beam into multiple laser beams, with each beam taking a different path to reach the receiver. Through this, there is a very high possibility that at least one beam will reach the receiver without getting interrupted through any obstacle.

For this idea to be successful, the researchers and engineers made new sets of algorithms which will identify different types of routes, straight or multiple, which will come into contact with which sort of obstacles and whether those beams will be able to move through the obstacle or not. According to researchers, this method will make the beams stronger and hence, better signal connectivity.