Following the release of some outstanding smartphones with powerful and great features, such as the ZTE Axon 30 Pro and ZTE Axon 30 Ultra, premium smartphone manufacturer ZTE is about to release another fascinating smartphone in the ZTE Axon 30 series, which will include an under-display camera. For a long time, there was speculation that ZTE might release a phone featuring an in-screen camera. This news has been revealed by the director of consumer experience at ZTE Lu Qianhao on Weibo that “the ZTE Axon 30 with Under Display Camera will be released soon”.

According to him The ZTE Axon 30’s under-display camera is expected to be released next month and along with India the ZTE’s Axon 30 series are also expected to be released in other countries. The forthcoming ZTE Axon 30 series smartphone will include features similar to the Axon 30 Pro and Axon 30 Ultra. When it comes to the ZTE Axon 30 Pro 5G’s characteristics, it includes a 6.7-inch Amoled screen along with a 120Hz refresh rate. This phone’s screen resolution with HDR10+ compatibility is 1080×2400 pixels. This phone does indeed have a Qualcomm Snapdragon 888 5G processor and operates on Android 11’s MyOS 11.

2. The ZTE phone is powered by a 4200mAh battery that supports 55W fast charging.

3. When it comes to the camera, this phone features a quad-rear camera setup with a primary sensor of 64 megapixels.

4. It has a secondary camera with 64 megapixels as well.

5. A 5-megapixel macro lens and a 2-megapixel depth sensor are included in this phone.

6. This ZTE device incorporates a 16-megapixel front camera for selfies. 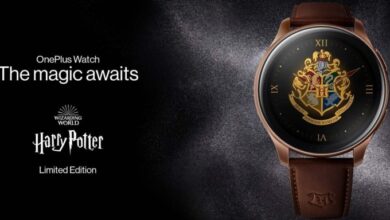