FaceApp, a Russia-based app that applies filters to pictures, is having yet another moment in the spotlight this week.

The app first went viral in 2017, but this time it is catching eyes because of a filter that makes users look younger or older. As with the last viral moment, users have been surprised to know that the creators of FaceApp are harvesting metadata from there photos.

Close research suggests that FaceApp is not doing anything particularly unusual in either its code or its network traffic, so if anyone is worried about FaceApp, there are probably a bunch of other apps on their smartphone performing the same thing. Still, the conversation brings attention to standard tech practices which might be more invasive than users realize.

To use this app, iOS users select specific photos they want to put filters on, and there’s no evidence of the app downloading a user’s entire photo roll. Then the company uploads the specific images to its servers to apply the filter. FaceApp never spelled out that it’s downloading the filtered photo, but it’s not unusual, as iOS researcher and CEO of Guardian Firewall, Will Strafach noted on Twitter: “They do appear to upload single images to apply the filters server-side. while not as egregious, this is non-obvious and I am sure many folks are not cool with that.”

Theoretically, FaceApp could process these photos on the device itself, but Yaroslav Goncharov, an ex-Yandex executive, and CEO of the Russian company that created the app, earlier told The Verge that photos uploaded to the app are stored on the company’s servers to save bandwidth if several filters are applied and that they get deleted not long after. In a statement to TechCrunch, FaceApp said it accepts requests from users to remove their data from its servers. The team is currently overloaded, but users can send the request through Setting>Support>Report a bug with the word “privacy” in the subject line. 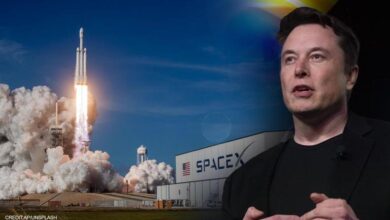 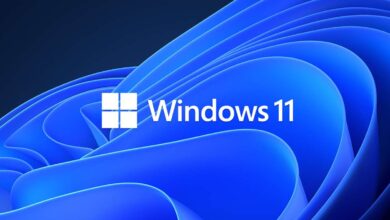 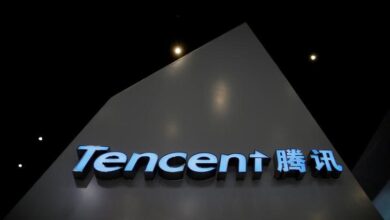 Lokal, an Indian social media platform, is funded by Tencent