TheDigitalHacker
HomeNews13 Cam Scanner Alternatives that are safe to use
News

13 Cam Scanner Alternatives that are safe to use

Is CamScanner from a Chinese app?

Yes, Cam scanner is a Chinese app and it was developed by a Chinese company Investig.

Is Camscanner tracking my data?

The Indian government has banned 59 apps stating they send users private data outside of the country which is not safe. After the crackdown on TikTok, Indian government tracked apps that were sending data and officially declared as banned from all market places lie play store.

As per the report by the Indian government and people on social media, the camscanner has been tracking data using it’s platform and seeing outside of India.

As these Chinese apps require a file, gallery, and camera permission, camscanner cannot be trusted.

Warning: Most of the Chinese apps on play store are from china or other countries.

In research we also found their apps to be one or the other way associated with china. 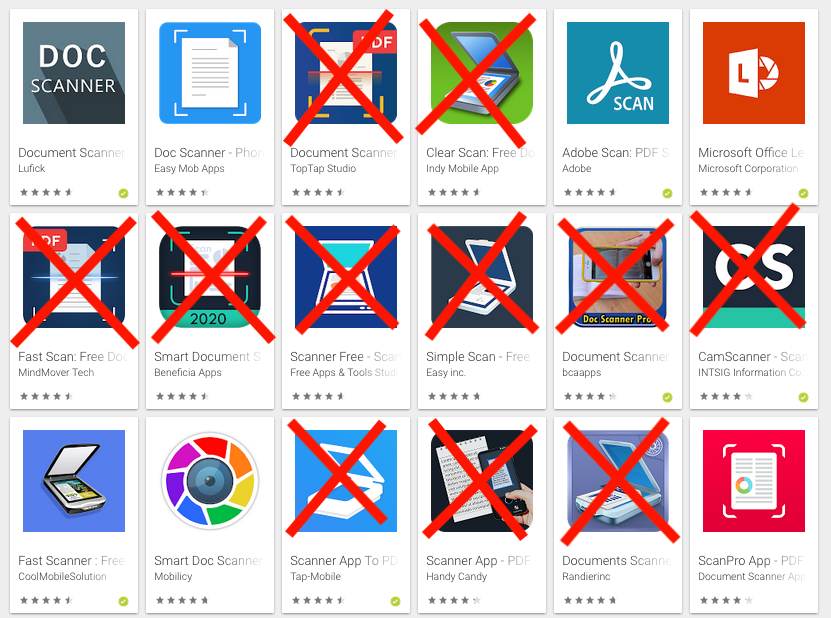 Why should you remove camscanner from your phone?

Camscanner, TikTok, and other 67 apps were pointed to be sending private data to other countries like China which has a high chance of misusing the data.

Declaration: The digital Hacker does not associate with any of the above companies and the list is prioritized based on privacy concerns over apps made in china.

TheDigitalHacker
thedigitalhacker.com is an independent organization publishing news and information about data breach, hacking, bad actors in the industry, Our goal is to keep you updated with the latest happenings in the tech industry. You can report a breach anonymously with our report form
- Advertisment -[the_ad id="13487"]