New versions of the Facebook Portal are unveiled recently. Facebook Vice President Bosworth said on Monday that the company plans to launch new versions of its Portal video chat devices.

“We have a lot more than we’re going to unveil later this fall, new form factors that we’re going to be shipping,” said Bosworth, at the Code Conference in Phoenix. Facebook was shipping two versions of this portal, wherein users were allowed to video call with Facebook Messenger’s users. Reportedly, this version of this portal will also support WhatsApp.

Bosworth said, “The reason we’re doing this is that we think there’s a whole new generation of hardware coming out.” “Hardware is coming to the home, and we want to make sure that human connection, the connection between two people, is a first-party experience on that hardware.”

It’s quite unclear how these new factors look like, but it has been speculated by TechCrunch that this could be the “Ripley” device that appears in Portal firmware repositories.

A report also suggested that this new “Ripley” device can allow users to connect a camera to the top of their television sets. Bosworth agreed to of the fact that Portal sales have been going good so far, although he didn’t specify the number.

This is because Facebook has been battling major privacy scandals over the last couple of years. The whole idea behind releasing this new device is to provide the best service to its users with advanced features that are worth trying.

Homegrown app moves ahead of Facebook in iOS android apps list, as the latter chose to ban news in its feeds 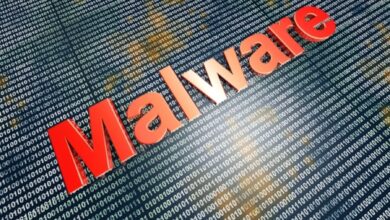