When we think about gamers- people whose lives and livelihoods revolve around nothing else but video games, hygiene would definitely not be the first thing that pops into mind. Gamers, who are so glued to their video games that they can’t even shoo away that fly which constantly nags them, forget about having at least a brief 5 minutes bath. Alas, life is a sacrifice! But not anymore.

The video game maker is now plugging into the fragrance market that has earned Britney Spears, Kim Kardashian and Paris Hilton millions. Microsoft, being the latest player to have entered the fragrance market, has teamed up with Lynx, Unilever’s UN, +0.89% men’s fragrance brand, in order to launch a trio of body spray, deodorant and shower gel exclusively for the Xbox players. The product line is branded under Axe parent company Unilever’s Lynx line, which is just the name for Axe in markets outside the US. 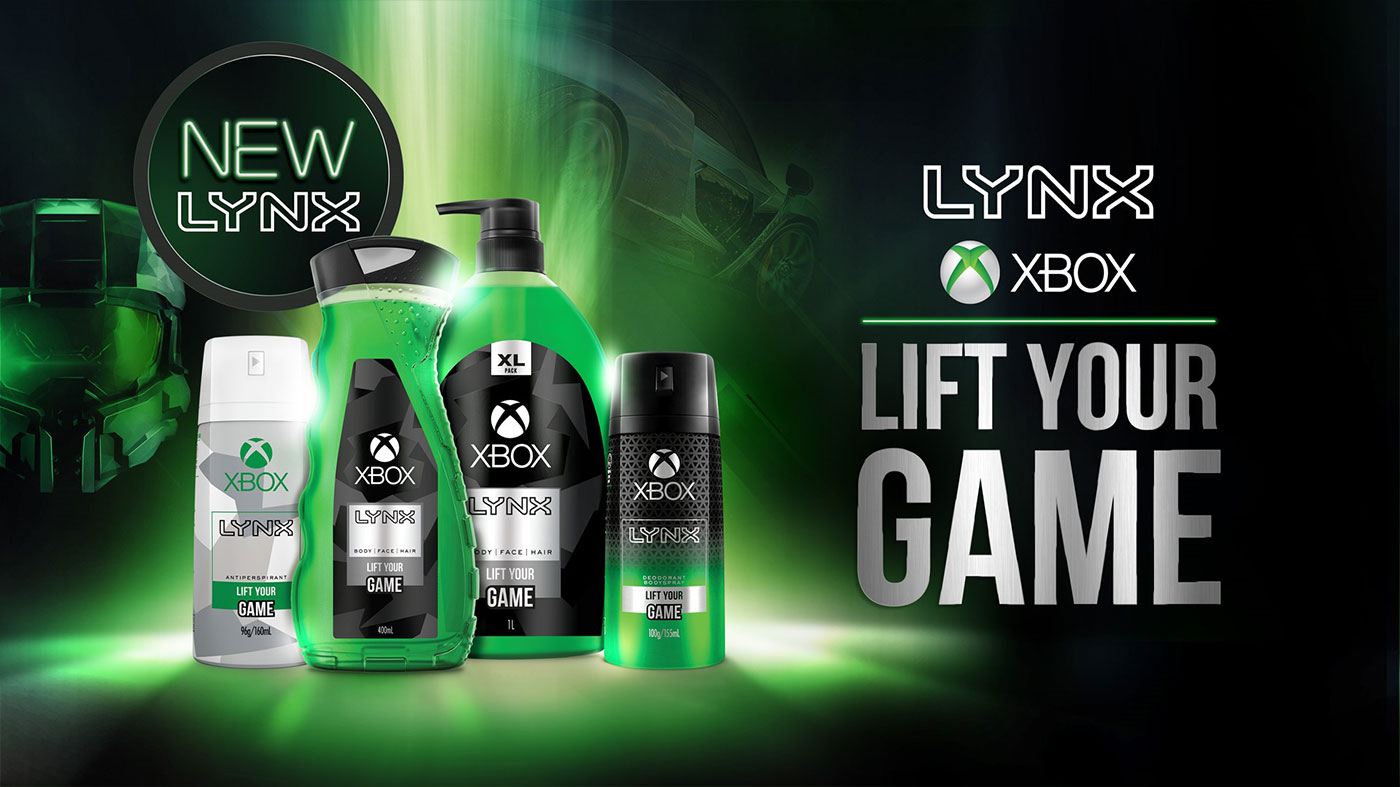 The “Lynx Xbox” scent is described as a “fresh scent of pulsing green citrus, featuring top notes of kaffir lime and winter lemon, aromatic herbal middle notes of mint and sage, and woody bottom notes of patchouli and clear wood.” “Now, powering up can be as simple as a quick spray before you head out the door.”  “Containing a range of natural essential oils, the Xbox Lynx range comes with a sleek new look and features a body spray, deodorant, and shower gel,” said Tania Chee, the business group lead for Xbox Australia/New Zealand in a statement to Gamespot. Thus, this surprising collaboration will not flaunt the pheromones of a sweaty, unwashed video-game addict.

Though there’s no word uttered about whether it’ll be sold in other parts of the world, it will soon be sold in grocery stores and pharmacies across Australia and New Zealand in July.

Since more than 166 million US adults play video games, and three-quarters of Americans have at least one gamer in the house, its not at all surprising that Microsoft is thinking of levelling up its profits through personal products. Due to this, Microsoft shares have been up 25% this year till date, while Unilever shares have gained 13%.

The idea came up by witnessing that Xbox fans achieved incredible things almost every day, and he (Tania Chee) felt like celebrating the elevated skill, passion and determination by creating something really special.