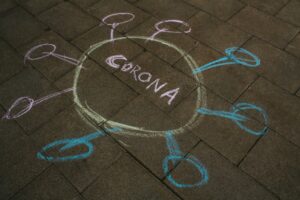 Seemingly India has “no conceptual problem” procuring oxygen-related equipment and life-saving medicines from China. On the other hand, New Delhi has yet to decide whether or not to accept assistance from Pakistan. Furthermore, state governments are free to obtain these life-saving devices and drugs from international agencies, with no interference from the federal government.

It’s a significant shift from the previous 16 years, when the UPA government under Manmohan Singh agreed not to consider foreign assistance.

Until then, India had welcomed assistance from foreign governments in the aftermath of unprecedented calamities. After the Uttarakhand floods in 2013, the Kashmir earthquake in 2005, and the Kashmir floods in 2014, India developed a policy of refusing foreign aid. 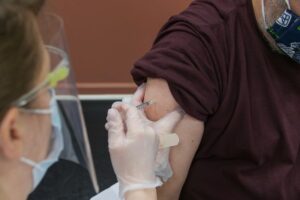 More than 20 countries have offered assistance to India so far, ranging from neighbours to major powers. Bhutan will have oxygen whilst the US will share AstraZeneca vaccines probably next month.

Last year, India signalled this change by deciding to allow donations to the newly formed PM-CARES fund from people from all over the world, “regardless of nationality.”

New Delhi, on the other hand, refuses to accept the shift in strategy, claiming that these are not donations or assistance. They say that India has made no “appeal” for assistance and that these are procurement decisions. According to reports, the Indian government is requesting donations to the Indian Red Cross Society from all foreign governments and agencies, after which an Empowered Group will decide how to send them forward.

However, seemingly these contributions are in exchange for the emergency medical supplies  that India provided. More than 80 countries received around 6.5 crore vaccines from India.