WordPress is one of the biggest open-source platforms in the work listing for almost 30 of the whole web and there are more than 11,00,000+ websites that are associated with the amazon affiliate website is affected by its a new bug.

Independent publishers and news companies consider amazon affiliate as a great medium to advertise and most of them use WordPress to put their content online beacuse of it’s simplicity.

WordPress has 1.3 billion users across the world.

The report says as the amazon default embed option came with a version of WordPress 5.2 which was released in May 2019.

How was it found?

When the SEO was trying to optimize the content on his website he observed when naked lin was pated on the dashboard, the links were getting embedded with kindle reader with an affiliate ID.

Here is a live example of how it looks

No, It’s not has been fixed. You can report and make the bug get fixed faster on WordPress’s official bug report page.

What can you do to temporarily not get affected?

Do not paste any amazon link directly in the editor, rather hyperlink your URL on a text on Button.

WordPress core Developer/Commuter has replied to the issue and mentioned that the issue isn’t from WordPress core but the affiliate id comes with the embed code offered by amazon. 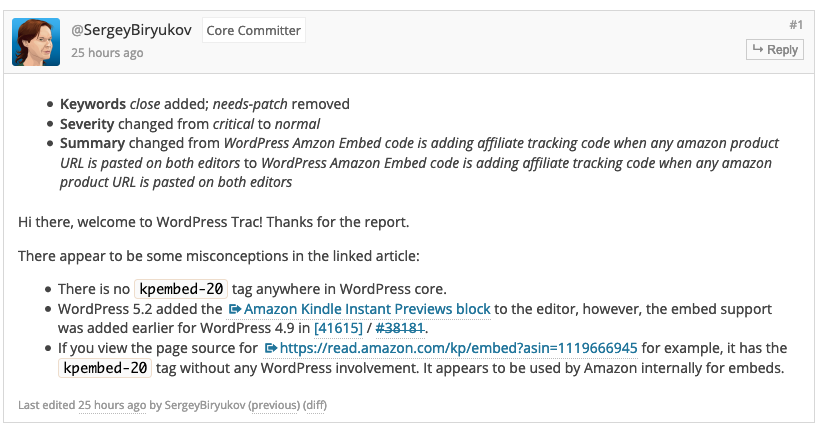 Due to software flaws, Tesla has withdrawn its self-driving beta programme 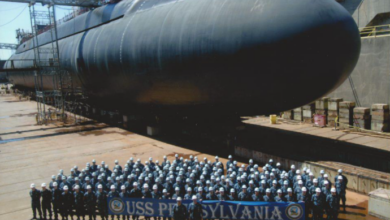