Redmi (Xiaomi) says, sales isn’t affected in India after #BoycottChina but it sounds too good to be true.

Xiaomi a Chinese smartphone manufacturing company has claimed that it’s sales haven’t decreased despite being a mobile phone company from china.

On the other side, Xiaomi stores were found to be covering its store branding board with a black cover. 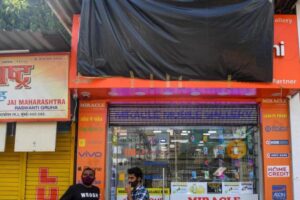 Both statements are countering each other as people from India have started ignoring products made in china.

More or less, TheDigitalHacker analysts say it’s a marketing trap by Xiaomi to ensure customers that their brand hasn’t been affected by keeping very few mobile phones in stock. The company hasn’t revealed any number of phone sales.

Today's sale of #RedmiNote9ProMax was out of stock in less than 50 seconds.

Thank you all for your love and support. 🙏 #NoMiWithouYou

It’s not the first time Xiaomi is found to be manipulating news and numbers.

Made in India TRAP

Xiaomi has been advertising it’s products claiming it’s “Made in India” but the reality is, it isn’t. 95% of mobile phone parts are imported from China and then assembled in India. 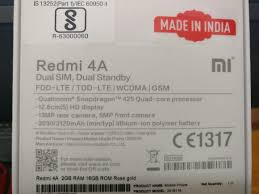 That means, Xiaomi is not made in India but assembled in India. People on twitter mentioned “Customers aren’t fooled” and Xiaomi should stop adding “Made in India” tag with their phones as most of the components are imported from China.

The campaign “Promote Swadeshi” and “Boycott China” has definitely affected the business of china in India. The china funded Chinese newspaper has clearly mentioned its pain and consequences for the same.

Having said that, Redmi’s expensive smartphones aren’t assembled in India but come pre-assembled from China.

TheDigitalHacker
thedigitalhacker.com is an independent organization publishing news and information about data breach, hacking, bad actors in the industry, Our goal is to keep you updated with the latest happenings in the tech industry. You can report a breach anonymously with our report form
- Advertisment -[the_ad id="13487"]